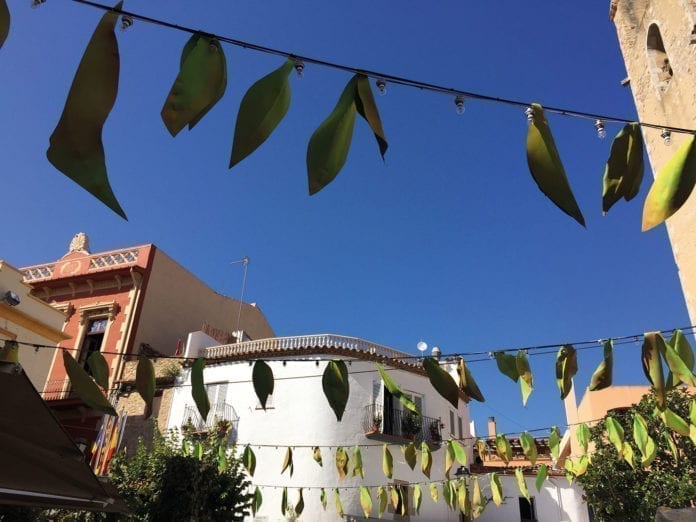 From September 6nd to 8nd, the entire town rejoices and plunges into Caribbean flair. It is the time of a festival called Fira d’Indians in Begur.

From the 16th to the 19th century, Cuba was a Spanish colony, and there were quite a few Catalans, who went to find their luck at the other side of the ocean. They returned, having gained a fortune, and built the splendid houses.

In Begur, this bond to the Caribbean island is celebrated with a festival on the streets. The market, offering vegetables and other colonial goods, invites the guests to stay and buy some of them.

The Fira d’indians in Begur is a wonderful event on the Costa Brava that you should not miss! 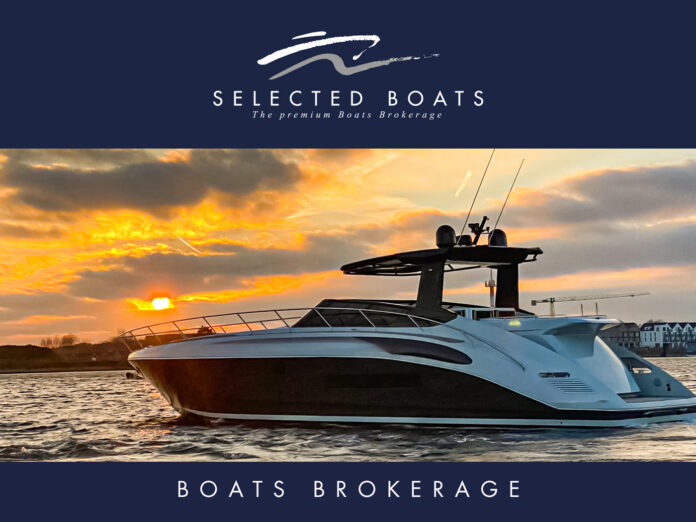